Changing the world one community at time

More than real estate, PCV|VRM Seeds of Hope impacts communities in many ways

The Mohawk Militia received a generous donation of suits and called upon PCV|VRM Seeds of Hope to lend a hand. On November 10, 2018, Suit Up DFW took place at Will Call in Deep Ellum. During the event, local organizations were provided with suits, shirts, ties, and belts for their client base. Over 20 organizations, including The Gents Place, NPower, The Sincerely You Project, Paul Quinn College, and The Pass the Torch Foundation, benefited from over 2000 items on hand. It was inspiring to see so many people come together for such a worthwhile cause. Click on the thumbnail below to see photos of the event.

In 2017 one of VRM’s tenured employee’s, Donna Wood, was diagnosed with ALS. PCV|VRM Seeds of Hope lends our support, physically and financially, to the ALS Association of Texas as active participants in this event. As the Wood’s Warriors, we walk in honor of Donna in her daily fight against this disease. 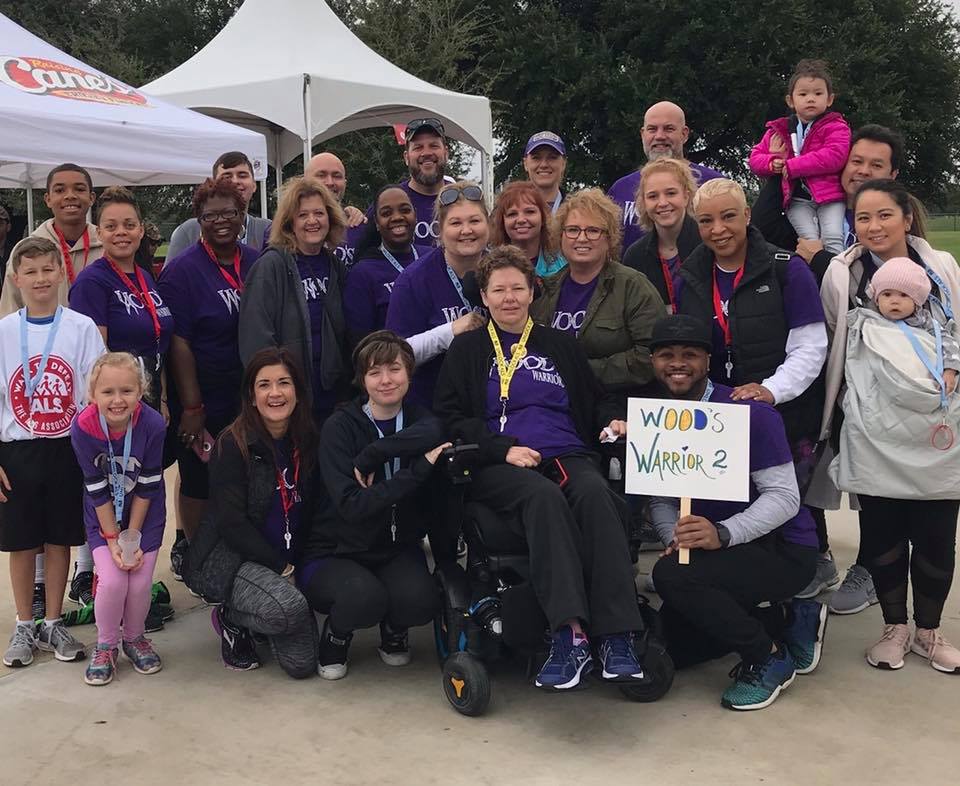 This PCV|VRM Seeds of Hope initiative was established in 2016 and allows us to impact the lives of those who are often forgotten. During the summer months, volunteers walk throughout Downtown Dallas providing individuals with water and care packages.

Since 2010, the VRM employees have come together to assist those in need during the holiday season.

About PCV|VRM Seeds of Hope

Your ticket for the: Community Outreach